The new technology that improves the computer bits

Engineers from the Massachusetts Institute of Technology have created a new mechanism to improve the quantum information unit (bit) formed for the quantum computing circuit by creating giant atoms.

The bits may be damaged and rapidly decomposed during the transfer of information, prompting the engineering team to build superconducting giant artificial atoms, by combining regular bits with values of multiple atoms.

The most important features of giant atoms are the ease of controlling them and the difficulty of destroying them during normal operations, and they may help in the production of practical quantum computers; According to research published by Nature.

The traditional computing system, 1-0, may communicate well with nearby systems, but its problem is that data may be corrupted when sent over remote systems. While giant atoms have the ability to adjust, to improve the accuracy of data, and prevent it from randomly sending.

Institute engineers hope that giant atoms will simplify and improve quantum computers. Engineer Bharat Kanan, one of the team members, said in a press statement, “The new technology allows the exploration of a new system of physics that is difficult to reach with ordinary atoms, as the giant atom is completely problem-free and is easy to monitor and understand, based on a relatively simple technique that can be used in more Of applications without significant additional costs. ”

Andreas Wallraff, professor of solid-state physics at ETH Zurich, says the research “investigates a piece of quantum physics that is hard or even impossible to fathom for microscopic objects such as electrons or atoms, but that can be studied with macroscopic engineered superconducting quantum circuits. With these circuits, using a clever trick, they are able both to protect their giant atom from decay and simultaneously to allow for coupling two of them coherently. This is very nice work exploring waveguide quantum electrodynamics.” 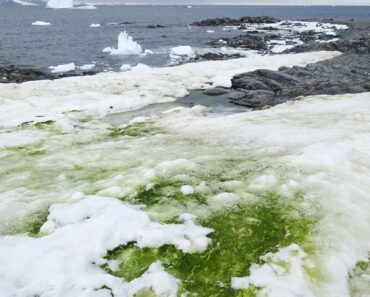